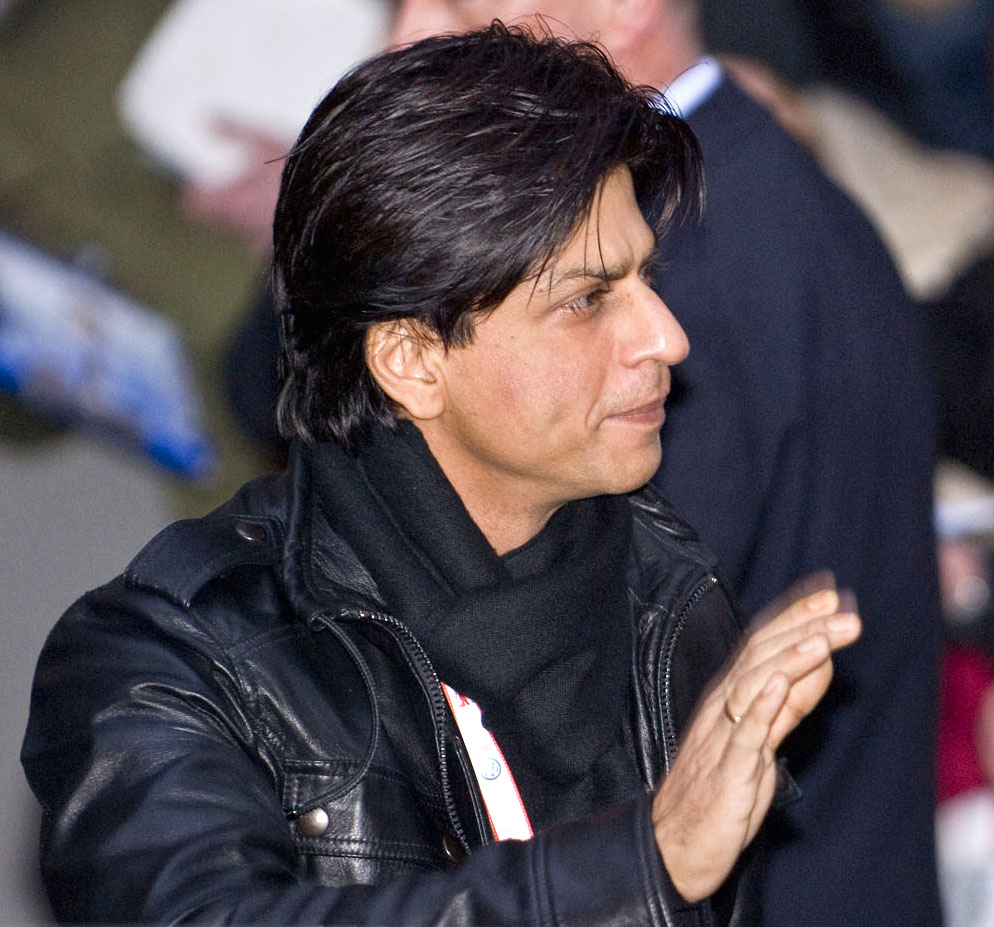 Shahrukh khan was born on 2nd of November 1965 in New Delhi. His first name was Abdul Rehman which was given by his maternal grandmother, but his father changed it to Shahrukh Khan. e did his schooling at the St. Columba’s School in Delhi, where he used to play cricket as a wicket-keeper.

He completed his Bachelor’s degree in Economics from the Hansraj College, University of Delhi. He is also a post graduate in Mass Communications (Filmmaking) from the Jamia Millia Islamia University in New Delhi. He had been a talented student during his school days and even received the award ‘Sword of Honor’ in his school.

Shahrukh hails from an Islamic middle-class Indian family in New Delhi. His father Late Taj Mohammad Khan was a businessman and had a transport company, and his mother Late Lateef Fatima was a magistrate as well as the social worker. His parents had a love marriage, and their love story began in a hospital when his father donated his blood to his mother who was injured. He has one elder sister named Shahnaz Lalarukh. They used to live in a rental apartment in Delhi.

On 25 October 1991, he was married to his college girlfriend Gauri Chibber who is now an Indian film producer and an interior designer. He has two sons- Aryan Khan, AbRam Khan and one daughter- Suhana Khan.

Shah Rukh Khan made a small screen debut with the serial Fauji in 1989. Then, he appeared in several TV serials like Umeed, Wagle Ki Duniya, and Mahan Karz. He also worked in an English language telefilm In Which Annie Gives It Those Ones. His debut in the Indian film Industry was with the movie Deewana in 1992 and, then signed the movies like Chamatkar, Raju Ban Gaya Gentleman, Maya Memsaab, King Uncle, Baazigar, Darr and also a cameo in Pehla Nasha.
In 1994, he worked in the film Kabhi Haan Kabhi Naa on a salary of ₹25,000 only and even sold the movie tickets at the booking window of a Mumbai's theatre. In 1995, his film Dilwale Dulhaniya Le Jayenge proved a blockbuster in theatres all over the country.

He was criticized for mistreating a security guard during an IPL match at Wankhede stadium in Mumbai and was also barred to enter the stadium.

In 2001, he had to pay a fine of ₹12,627 on the allegation of not paying the license fee, and illegal use of a plot of land, which was consigned to his mother on an annual license fee.
In 2008, Shahrukh and Indian film actor Salman Khan had an argumentation and fight at Katrina Kaif's birthday party.
In 2012, he again became a controversial figure by slapping Shirish Kunder (Farah Khan's husband) in a party.
In 2016, he had to face the allegations of the officials of flouting heritage rules for building a ramp outside his bungalow, which was later demolished by the BMC officials.